We open the subscriptions to the workshop on Capture-Mark-Recapture analyses.

INTRODUCTORY COURSE: https://animaldemography.blogspot.com/p ... ourse.html
This introductory course aims to introduce students, researchers and environmental managers to the theory and practical aspects of the analysis of capture-mark-recapture and –recovery data to estimate survival, recruitment and dispersal probabilities. The course is based on theoretical classes as well as practical sessions with real and simulated data. The format of the course will be a combination of lectures and computer lab exercises with programs MARK, U-CARE and R (optional). No previous knowledge of these programs is needed.

MULTIEVENT : https://animaldemography.blogspot.com/p ... ourse.html
This course aims to provide participants with a solid background in the theory and practices of capture-recapture analysis with a specific emphasis on multievent data and models. Multievent models are a natural generalization of the multisite models. Contrary to multisite models, the uncertainty in sate assessment such as breeder, diseased, causes of death or capture heterogeneity can be incorporated into the analysis. They can be used to address fine questions on epidemiology, conservation and hidden biological processes. The format of the workshop will be a combination of lectures and computer lab exercises with the programs E-SURGE (or R2ESURGE) and U-CARE. No previous knowledge is needed although experience with CMR data and R-programming will be useful.

The arrival of the Griffon vulture in Mallorca and the associated research project has been highlighted on the ECOPIC section of Fronters in Ecology and Environment here. 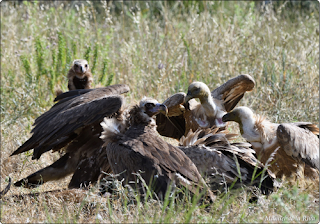 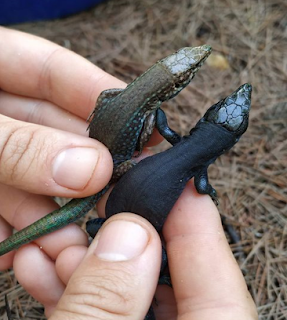 We used genetic data collected on 80 individuals (∼27 for each population) to infer genetic divergences across islets and population history. Body size divergences cannot be explained by the ecological or population characteristics. Individual growth was slower in the smallest island, where lizards reached the largest average body size. In addition to having the highest density, results suggested that resource availability does not constrain asymptotic body size, but the speed at which individuals reach it does. The Approximate Bayesian Computation used to infer population history from genetic data supported the occurrence of two bottlenecks in the islet with the highest anthropogenic footprint. We emphasize the need to integrate ecological and genetic data and the importance of considering the effects of past human disturbance as an additional force in being able to model present island fauna.
at September 15, 2021 No comments:

The European Storm Petrel on the "Es Busqueret"

A popular science article on Storm Petrel foraging trips from Ibiza has been published in the "Es Busqueret" (vol. 51, pag 12-17), the natural history journal of the Balearic Island (in catalan). It adds more evidence to the recent article by Rotger et al. published in Ardeola (here) from Storm petrels breeding in the Balearic Island. 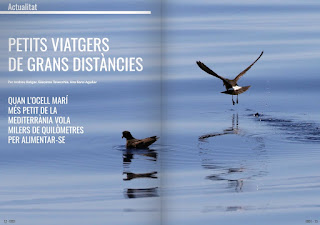 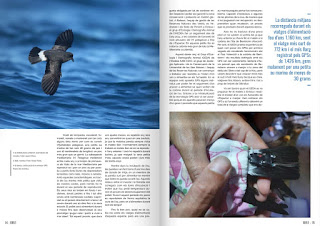 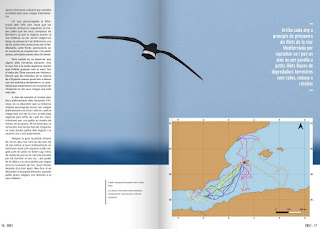 The eDNA hits the news! 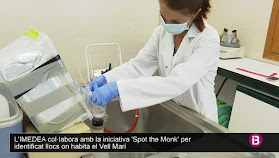 Stay tuned to know the results of the quest !!!

GEDA-i and "SPOT THE MONK" project!

The increasing sightings of the Monk Seal Monachus monachus in Italy and central Mediterranean indicate a possible increase of the Atlantic (here) as well as Eastern Mediterranean populations. As part of the Med for Med project (more here), Prof E. Valsecchi has developed a novel technique to reveal Monk Seal traces of DNA in the environment (eDNA, here and here). “Spot the Monk” is the new initiative to assess Monk seals presence in the Central and Western Mediterranean. The first results are very promising (here). D.  Ramella, the GEDA-i and several collaborators are collecting samples around Mallorca from sites originally used by the seals. Stay tuned to know the results! 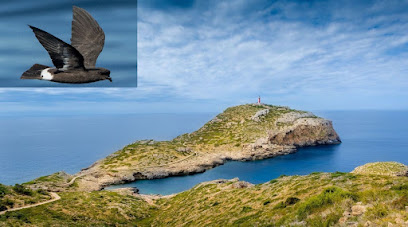 The campaign on European Storm Petrels on Western Medieterranean isalnds is on the blocks. Thanks to Andreu, Maria and, of course, Ana (and some extra help). This year birds are breeding late. Let's hope they will breed well.

We open the subscriptions to the workshop on Capture-Mark-Recapture analyses. Photo: J Atero Two CMR courses in a row: 1 - Introductory... 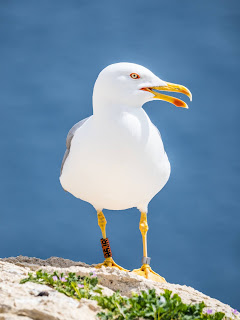 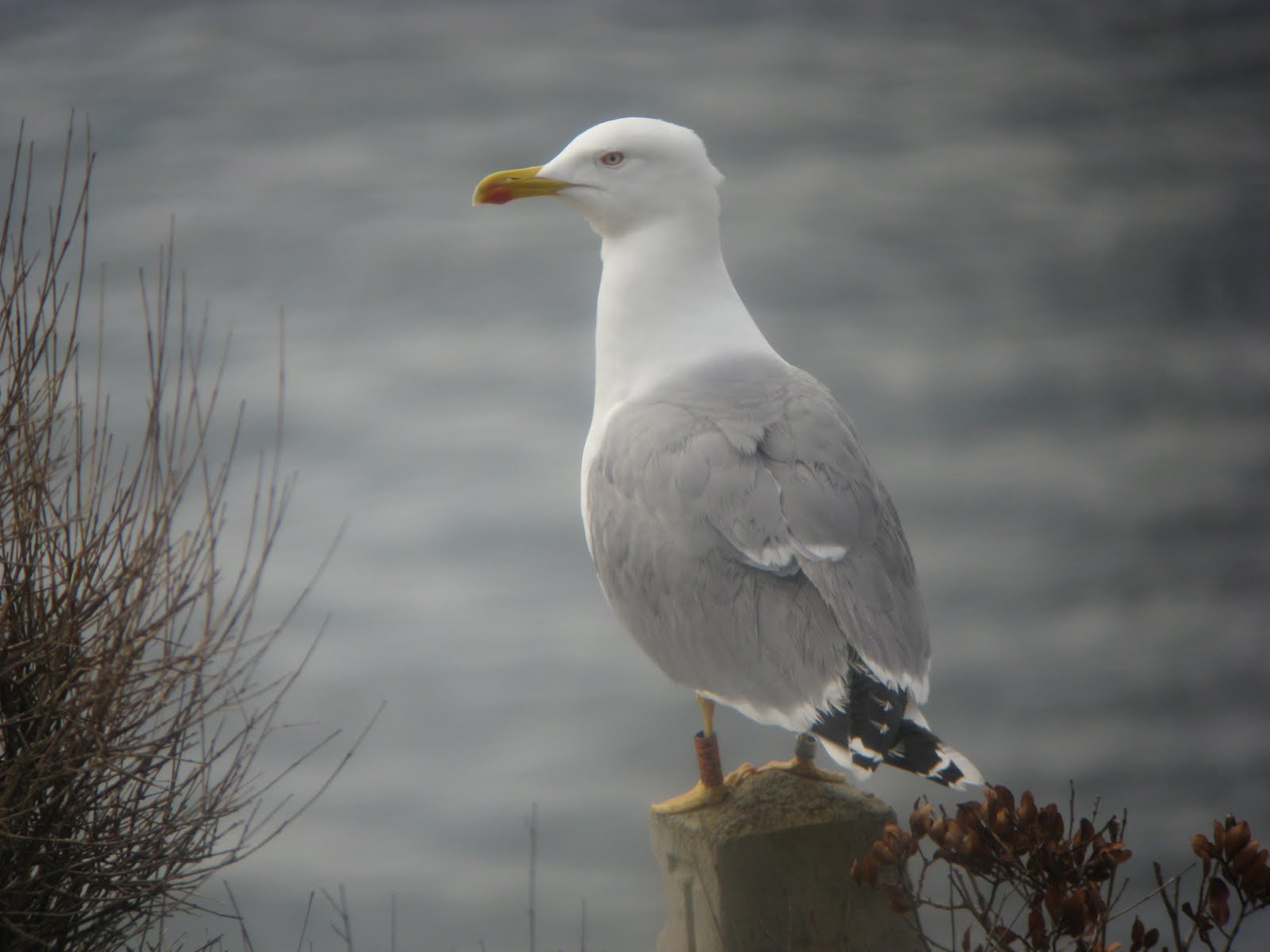